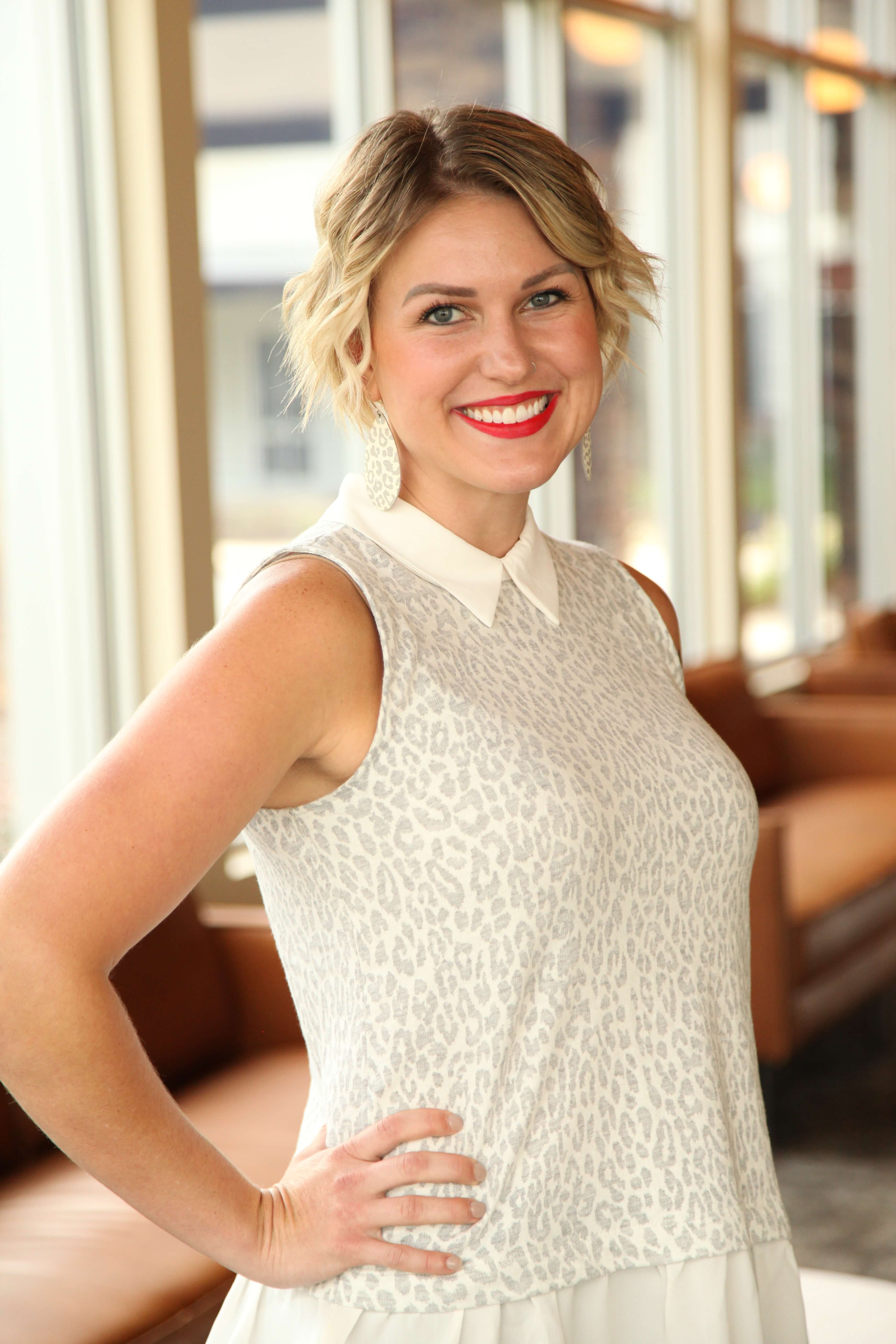 Baylie has always had an entrepreneurial spirit and drive to make people better. She became the Director of Groups in July 2019 after serving in a volunteer role previously. Prior to her work at Dayspring UMC, Baylie owned and operated two service oriented businesses. Baylie’s first business was a solo salon in the Keller/Southlake area. Baylie closed the door on the hair salon after having children and became a stay at home mom. In January of 2019, she opened Fit4Mom Tyler which is an exercise franchise for mothers. Baylie was able to use her experiences and abilities to enrich the lives of other moms who were needing support and love.

Baylie is originally from Keller, Texas and grew up in the local Methodist church. Baylie met her husband, Hayden, while bowling in 2012. They have a daughter named Maylee (3) and a son named Brayden (2) who keep them constantly moving and on their toes.

Baylie’s favorite thing about Dayspring is the sense of community and love she gets to experience while not only performing her role but in getting to serve others for Christ.