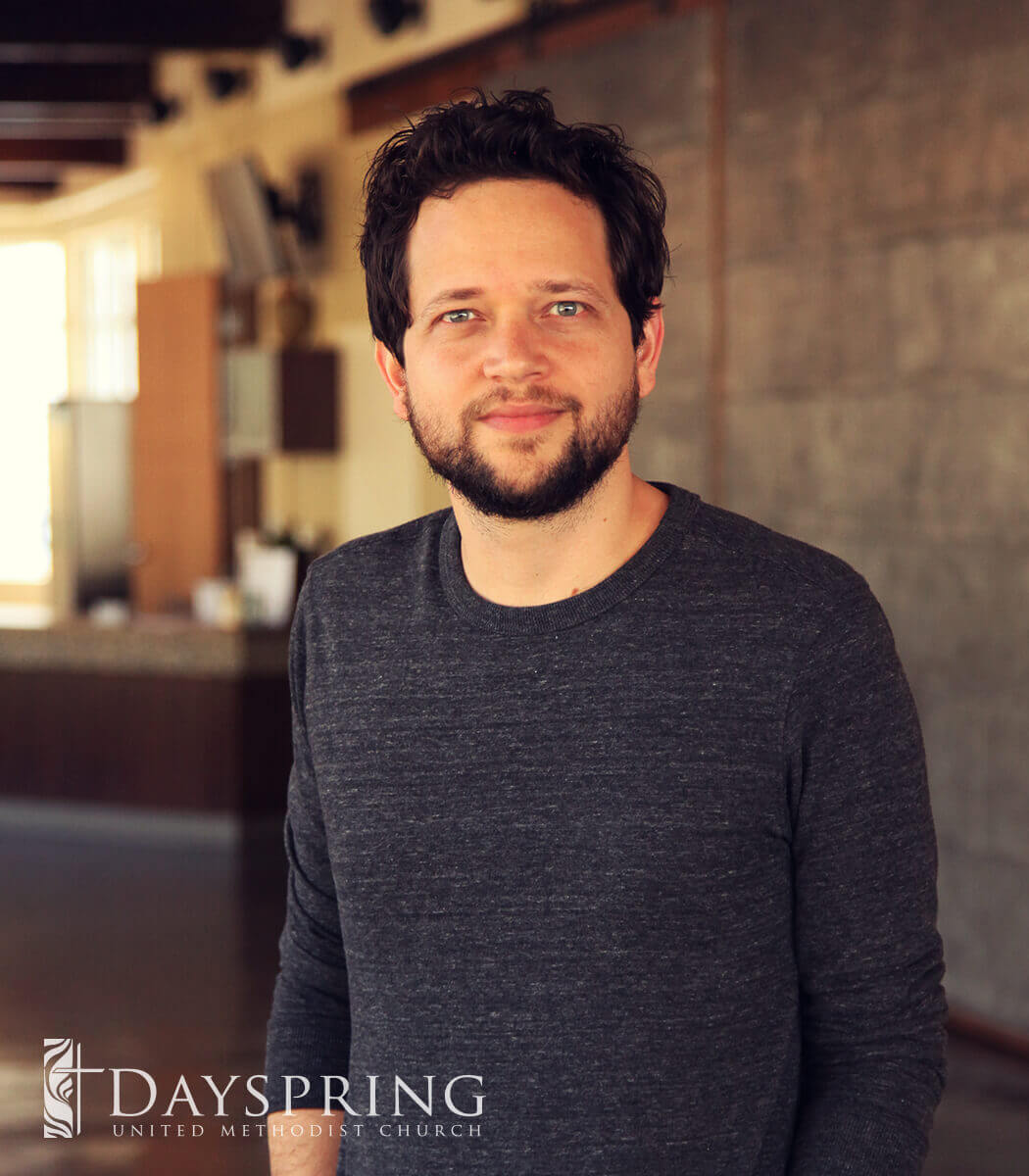 Kenny is a filmmaker, photographer, and graphic designer. But first he is a husband and a father. For the past 10 years he have been executive director of a non-profit organization that his wife and himself founded, called For The Silent – a non-profit organization protecting youth from commercial sexual trafficking and exploitation in the U.S. through prevention, intervention and community mobilization.

Kenny was born and raised in East Texas and graduated Lindale high school in 1999. After high school he served Youth With A Mission and multiple non-profit organizations in Tibet, China, West Africa and Peru. H received a degree in Childhood Education from the University of Texas in Tyler in 2004. 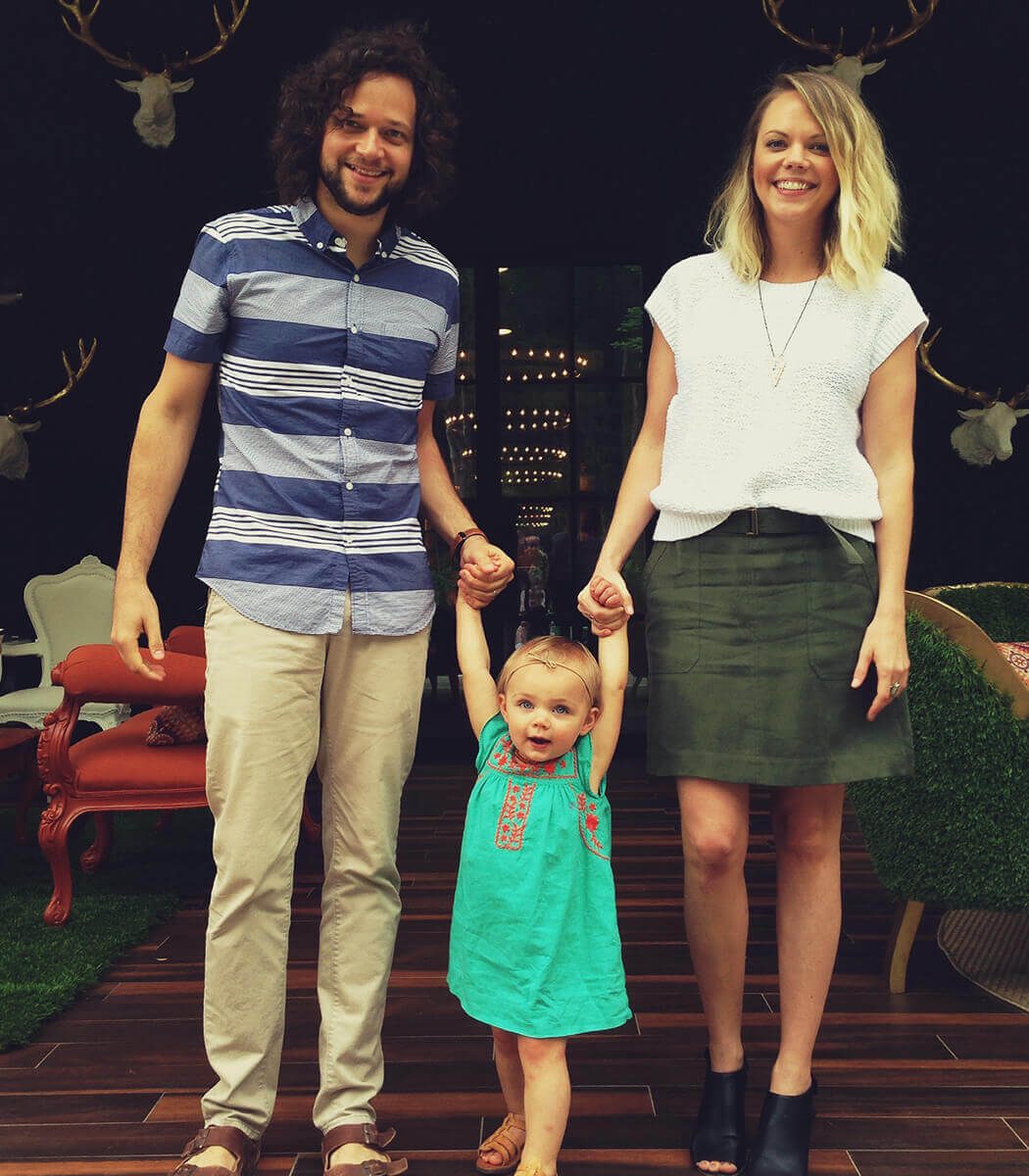