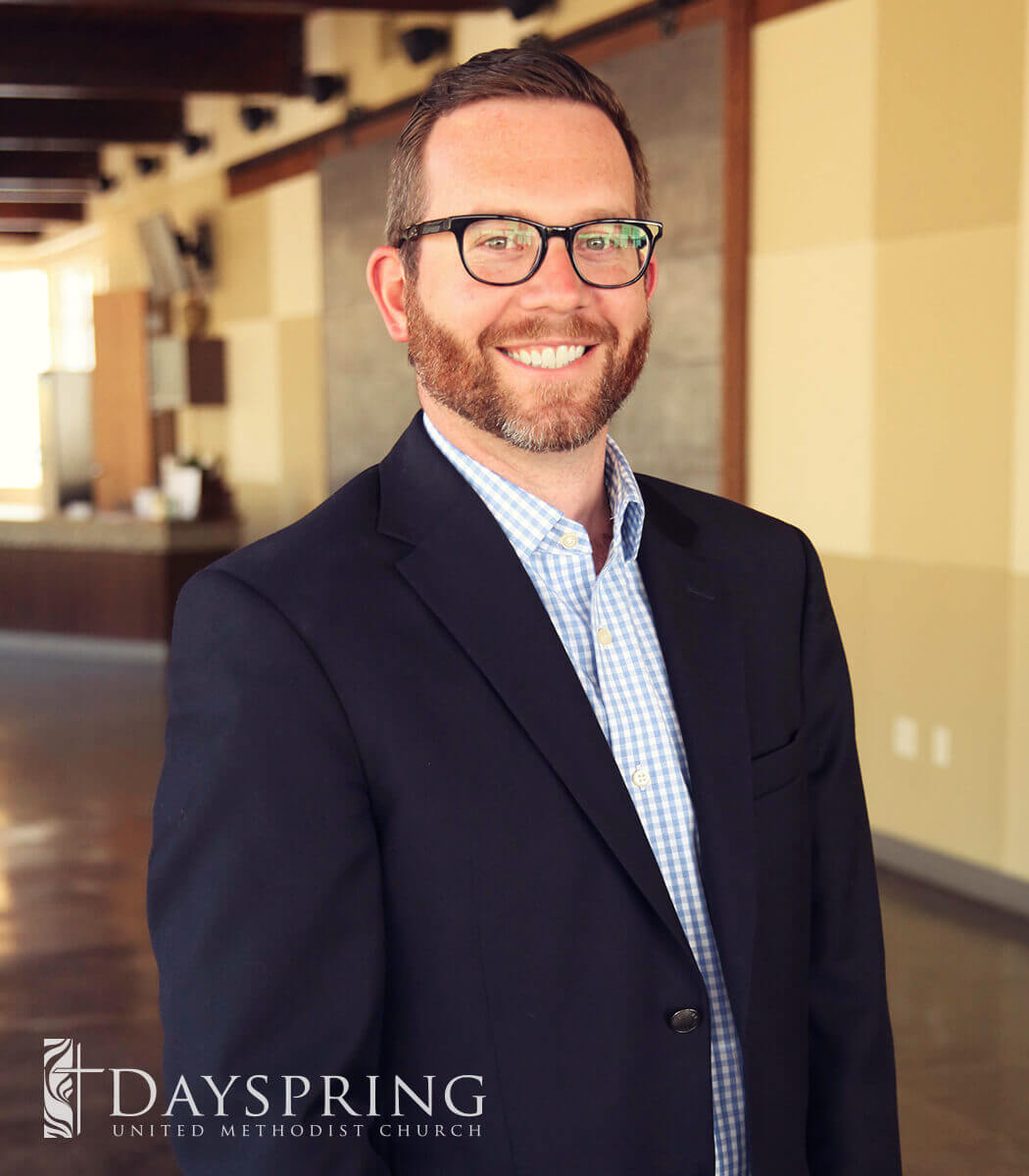 Matt was appointed as Dayspring’s pastor after serving in the United Methodist church for 8 years in Dallas, Kansas and Houston. After leaving Tyler as a proud graduate of the second grade at Andy Woods Elementary, Matt graduated from high school in Beaumont, TX before attending The University of Texas at Austin. Having received a Bachelor of Arts in Psychology and Religious Studies (and an supremely useful minor in French), Matt attended seminary at Southern Methodist University where he received a Master of Divinity.

Matt met his wife, Margaret, in Perkins Chapel on SMU’s campus where they were married 2 years later in 2007. She is a constant source of encouragement and blessing, without whom Matt would be lost! Margaret and Matt have two children: Charlotte who was born in 2010 and her brother Jackson, who was born 14 months (!!) later. They challenge and bless their parents daily in ways they never dreamed possible!

In the words of his close friend, Matt is passionate about Wesleyan expressions of faith that hold together the ideas of personal faith and social responsibility. We live the gospel most fully when we pay attention to both our relationship with Christ AND our call to love the world in ways that bring about the Kingdom of God on earth.

Favorite Bible Verse
But while he was still far off, his father saw him and was filled with compassion; he ran and put his arms around him and kissed him. Then the son said to him, ‘Father, I have sinned against heaven and before you; I am no longer worthy to be called your son.’ But the father said to his slaves, ‘Quickly, bring out a robe—the best one—and put it on him; put a ring on his finger and sandals on his feet. And get the fatted calf and kill it, and let us eat and celebrate; for this son of mine was dead and is alive again; he was lost and is found!’ And they began to celebrate.
Luke 15:20
Favorite Authors/Books
Epic of Eden, by Sandra Richter
Celebration of Discipline, by Richard Foster
Les Miserables, by Victor Hugo
The Walt Longmire Series, by Craig Johnson
The Civil War, by Shelby Foote
The Presidents Club by Michael Duffy and Nancy Gibbs
Simply Christian, by NT Wright
Team of Rivals, by Doris Kearns Goodwin
1776 by David McCullough
Unbroken by Laura Hillenbrand
The Bully Pulpit by Doris Kearns Goodwin
The Adventures of Sherlock Holmes by Sir. Arthur Conan
Hobbies
Running
Golf
Keeping my children alive
Watching a few too many TV series
Random Facts
I raced in the cycling portion of the Junior Olympics
Margaret and I met in the very same room (Perkins Chapel) in which we got married 2 years later. 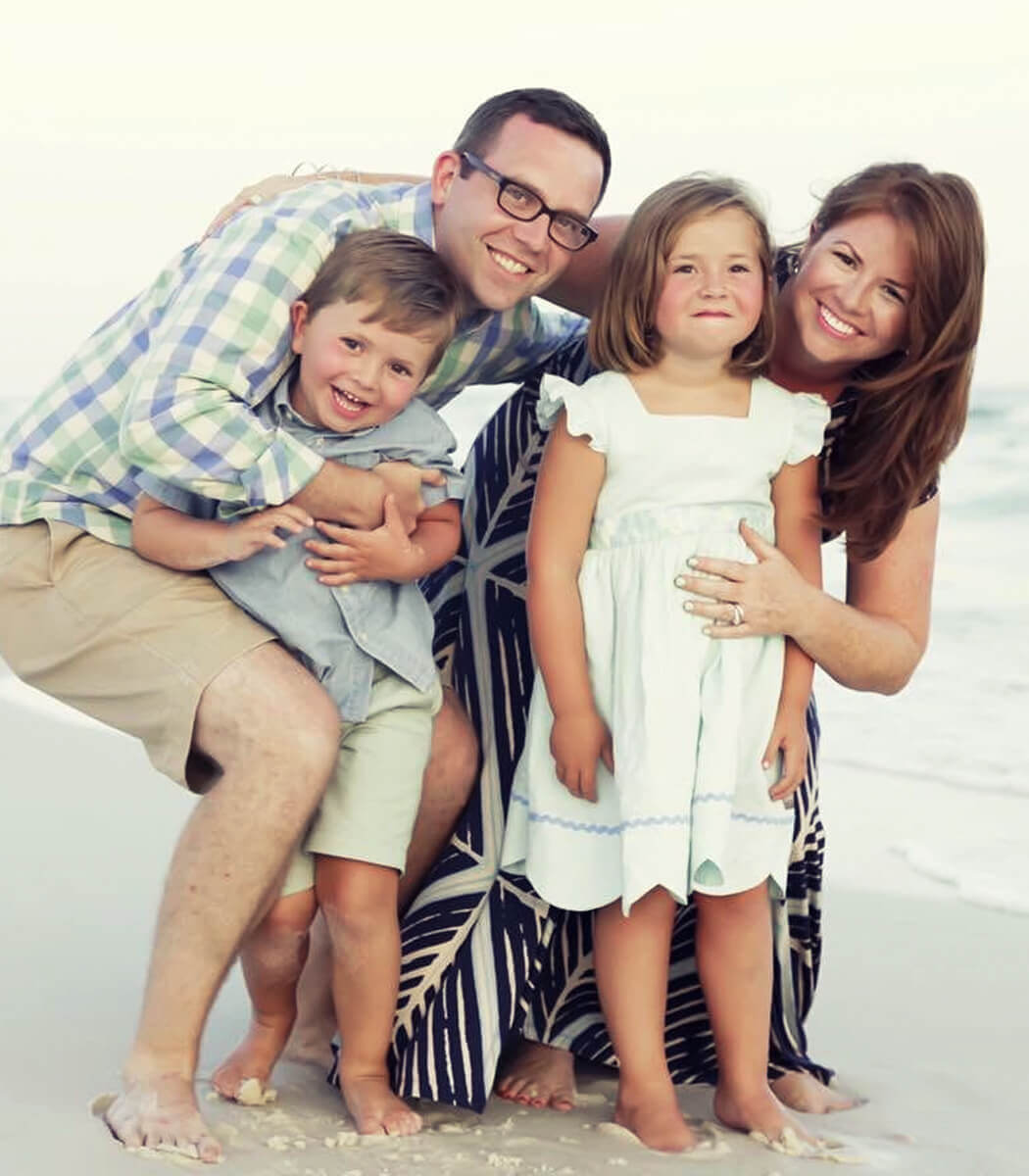